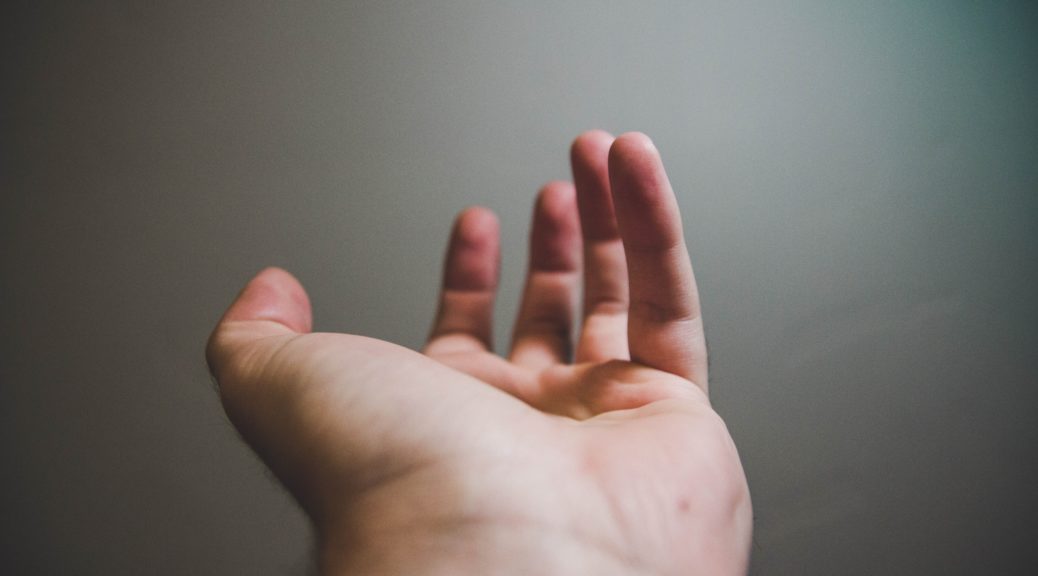 Follow this link to watch the video discussed in the lesson.

God’s Forgiveness of us!

Now to the one who works, wages are not credited as a gift but as an obligation. However, to the one who does not work but trusts God who justifies the wicked, their faith is credited as righteousness. David says the same thing….
Blessed are those whose transgressions are forgiven,
whose sins are covered.
Blessed is the one whose sin the Lord will never count against them.
Romans 4

Your forgiveness of others is fueled by constantly pumping into your soul the grace God has covered your sin.

What does Forgiveness Entail?

We see this answer in vs. 27. “Pity, Forgiveness and Release”

“Of the Seven Deadly Sins, anger is possibly the most fun. To lick your wounds, to smack your lips over grievances long past, to roll over your tongue the prospect of bitter confrontations still to come, to savor to the last toothsome morsel both the pain you are given and the pain you are giving back–in many ways it is a feast fit for a king. The chief drawback is that what you are wolfing down is yourself. The skeleton at the feast is you.”– Frederick Buechner

Pity means that to make your heart go out to someone is to deliberately work at seeing yourself as not that different than the other person.

“These kinds of underground fires can last for months and must be carefully watched for a long time because they can jump trenches, spring up and continue to consume a forest. What needs to happen is the area to be completely flooded.”

Forgiveness doesn’t mean there are no consequences

If someone works for me is discovered stealing, I will work to simultaneously Forgive them & Fire them. Forgiveness &  Consequences are not competing concepts.

Do I forgive someone who is Unrepentant?