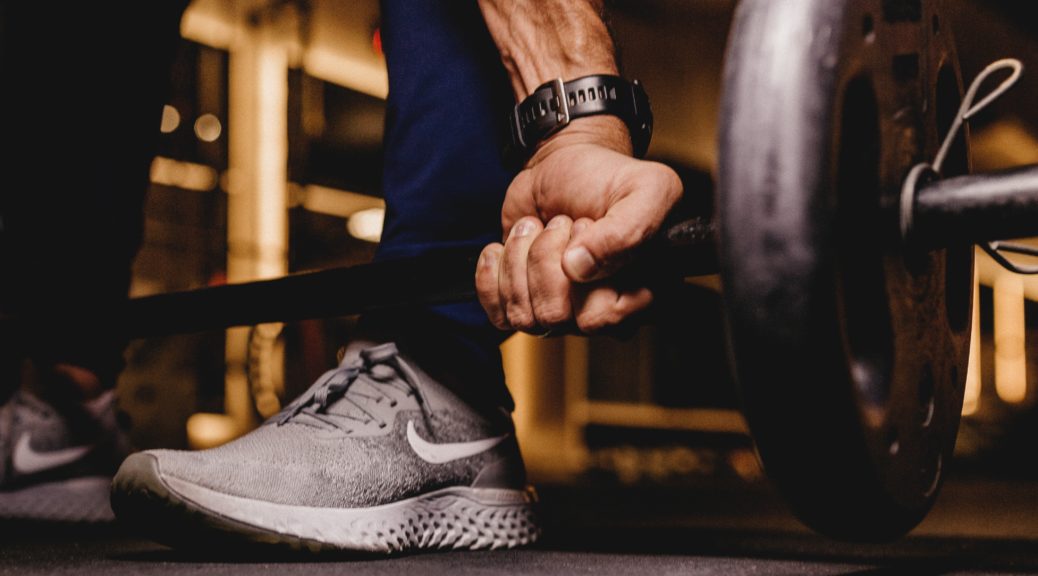 This is a clip from the movie “Flight” and it shows how self control is such a powerful and realistic war. Appetites seem to call out to you behind a closed door screaming “let me out!” – Anger, Lusts, Alcohol. Did you notice the stages? You look at it, you touch it, you smell it, put it where you can look at it, then grab it! If you’re not going to exercise self-control in some of these areas, your life is going to be a disaster.

Proverbs 25:28 – “Like a city whose walls are broken through is a person who lacks Self-Control”

Several years ago there was an incredible flood in the Mid West, and the cause of it was great rain feeding into the Mississippi River. There were a couple states further south of the weather that were not getting rain but because the Mississippi River ran through them, they took precaution to give warning about dams that would need to be opened in order to relieve the river.  They told farmers nearby that this would happen and gave them warning to prepare by building a barrier for their homes, knowing that there would be flooding. This is one of the farmers that spent time and effort to properly protect his home.    Look at these two pictures of farms – one flooded: 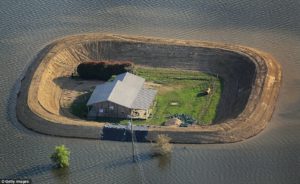 As you can see here below, this man did not. There was one little crack that led to sever flooding of his home. You can be so strong is many areas yet one place of weakness in your Self-Mastery can ruin so much. 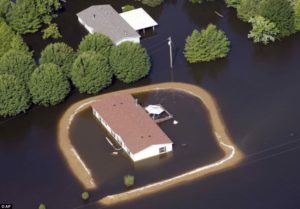 There are lots of ways we see Jesus teaching and demonstrating the need for Self-Control. Perhaps the most obvious of these is found in Matthew 26.

In vs. 33 Peter boasts that he will not be like the others, he will not fall  away. In vs. 40-41 Peter was unsuccessful in exercising self-control when the lights were off and nobody was looking. He didn’t prepare his mind and body for the battle ahead.

In vs. 50-53 Jesus resist the temptation to enter into the worlds ways by his resist to calling 12 legions. Peter does the opposite of Jesus. He pulls out a sword. In vs. 69-70 Peter denies Jesus. Peter does not have Ascendancy over his emotions or his body. It’s a disaster for Peter.

Do you have a “strategy” for successful Self-Control?

I Corinthians 9:24 – “Do you not know that in a race all the runners run, but only one receives the prize? Run in such a way that you may obtain it. Every athlete exercises self-control in all things. They do it to receive a perishable wreath, but we an imperishable. So I do not run aimlessly; I do not box as one beating the air. But I discipline my body and keep it under control.”

The Greek word for “exercises” used in vs. 25 is the word “agonize”. Paul’s strategy includes: “Strain, agonize, make every effort, to go all out”. This includes taming the appetites of his body as we see in vs. 27.

Do you remember Daniel in the OT

A young man, about college age. He was captured and taken to Babylon. The leaders in Babylon want to totally reprogram him. They changed his name, his language, and his education. Do you remember how Daniel drew his line of resistance? Recall what drastic action Daniel took. He refused to eat the food from the Kings table. Daniel knew in the middle of all this upheaval in his culture he must train his appetite. Daniel knows if he doesn’t train his appetites, he will develop a hunger for the culture and once that happens the King of Babylon can do whatever he wants with me. Once my palate is conditioned for the food from Babylon I will no longer be able to offer resistance.

Josh Garrels has a song with these lyrics.

Follow new rules with invisible strings And become a puppet in a diabolical scheme How do good men become a part of the regime? They don’t believe in resistance.

Resistance takes exercise; agonizing, self-government. These things require a Strategy, not winging it.

Three Areas Needing the Most Attention

Anger: Matthew 5  from the Sermon on the Mount. In vs. 22  he addresses “You Fool”. This is a gauge to Check for Anger.

“Of the Seven Deadly Sins, anger is possibly the most fun. To lick your wounds, to smack your lips over grievances long past, to roll over your tongue the prospect of bitter confrontations still to come, to savor to the last toothsome morsel both the pain you are given and the pain you are giving back–in many ways it is a feast fit for a king. The chief drawback is that what you are wolfing down is yourself. The skeleton at the feast is you” -Fredrick Buechner

Whatever excuse you give, the one thing that’s never said is “My anger causes me to murder in my heart”. Because we refuse to identify our anger (emotional murder) we don’t feel an urgency to correct it. It’s treated more like a bad habit rather than something that puts you in danger of Hell.

So let’s take a moment to identify if you are in Danger from Anger.

I had a friend who had a device with missile sounds and bomb explosions he would push to eliminate stupid drivers.

Apathy: Sloth is in the list of the 7 Deadly Sins

Do you remember Matthew 13 Parable of the Sower. One problem area is thorns grew up and choked off the life of the growing plant.

Proverbs 24:30 -“ I went past the field of the sluggard. Thorns had come up everywhere, the ground was covered with weeds, and the stone wall was in ruins. I applied my heart to what I observed and learned this lesson: A little sleep, a little slumber, a little folding of the hands to rest — and poverty will come on you like a bandit, scarcity like an armed man.”

The wiseman of Proverbs and Jesus know that thorns don’t appear overnight. Weeds grow overtime and eventually become strong enough to break down stone walls. Like in Proverbs 25:28, Spiritual Poverty begins with just “a little sleep, a little slumber”. I become apathetic. I say things like, I will attend to this issue tomorrow, or I will start tomorrow. But today, let me rest. Spiritual poverty can come on you like a bandit. You feel suddenly attacked but in reality, because of apathy, you have neglected to address spiritual problems.