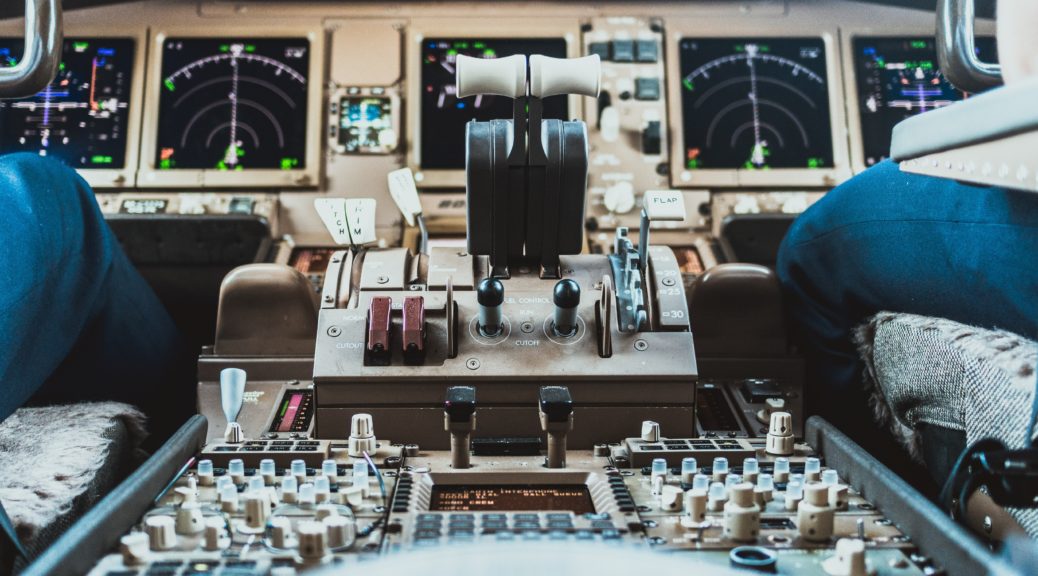 What we have in Mind

The Apostle Paul uses all familiar military terms to close out his letter to those who live in a very pagan culture. Just knowing these are military terms helps you understand what Paul thinks of how you make progress in Spiritual Maturity. It will be a battle.

The Most Important Gauge

In December 28th, 1978 United Flight 173 took off from Denver headed to Portland, Oregon. When it took off it was loaded with 46,000 pounds of fuel, which was enough for the flight plus and additional 65 minutes of flying time. As it approached Portland airport and opened the landing gear a problem popped up, a wheel lock indicator light failed to come on. The crew could visually confirm the wheel had drop out of its wheel well but couldn’t be sure if the wheel was in the locked position. So
United 173 radioed the tower to let them know they would enter into a holding pattern to see if they could address the problem. As airplane problems go, this could be a significant problem yet most likely the indicator light was damaged, and the wheel was in the lock position. Even if it wasn’t, the plane would grind to a halt on the landing strip. Not ideal but not life threatening.

During the holding pattern the crew discussed various scenarios, prepared the cabin and passengers for the potential of a hard landing and how to exit the plane in case of an emergency.

As the plane approached the runway another flight was making its approach so United 173 yielded, circled again and reviewed the hard landing procedures. When they prepared to landing for the third time the captain was confident they had covered all the potential problems thoroughly. The crew of United 173 had spent the last 70 minutes addressing the problem. Tragically the Captain had become so focused on working on a problem he lost track of the most important and basic gage in front of him, the fuel gage. On their final approach they lost all 4 engines and crash landed in a wooded field. Two houses were ripped apart; 10 people died, 24 people were seriously injured. The plane was destroyed.

“As the deer pants for streams of water so my soul pants for you O God. My Soul thirsts for God.” – Psalm 42

When you run out of fuel for your soul, greater damage happens: people, businesses, teams, families, marriages are critically injured.

What a call by Jesus, to engage in the eternal destinies of men & women and consider all the chaos & significant problems the disciples are going to encounter in their effort!

But what’s the priority in Jesus’ call? “Come follow me!” If this gauge is empty then you won’t successfully be landing the plane with the souls of men.

Jesus was asked: “What is the greatest commandment?” He answered “Love the Lord your God with all your heart, soul, mind and strength. The second is this: Love your neighbor as yourself” – Mark 12

Before you can successfully enter into the significant problems of other people and not do damage, Jesus tells us the Most Important Gauge is that we must have Fuel. We must first Love God.

Jesus Re-fuels. I would say that Jesus is dealing with Significant problems, various diseases and a demon possessed man. Not to mention the pressure and temptation of  “Everyone is looking for you.” Notice this:

The Disciples couldn’t land the plane with this boy. Why? In vs. 28-29 we find the answer. The disciples mistakenly thought they didn’t need any divine fuel in order to help this boy, they neglected even to pray! They had no fuel to tackle the most significant problem!