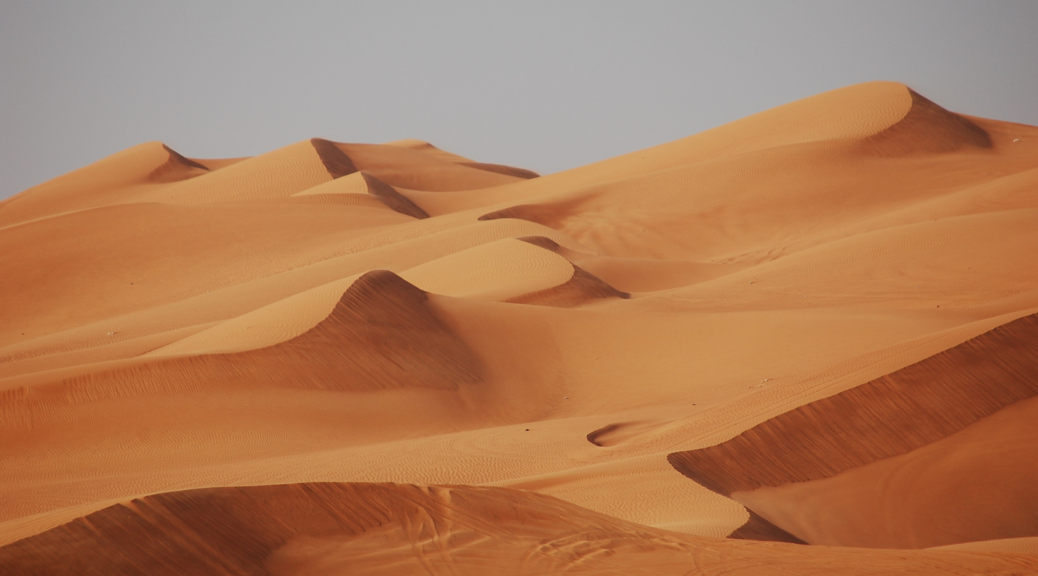 Hunger Games – When you challenge or threaten the status quo, when you threaten power (which includes: self-sovereignty) your disturbance and your effort to cut things down will be like cutting down a hornet’s nest.

Everybody was peaceful – until Katniss disturbed the nest, then all Hell broke loose. This is essentially what happens when Moses confronts Pharaoh in Exodus 5 -14.

My Question: As a Leader – when you are called to take a stand, to challenge the prevailing worldview (family, business, culture),to speak an unpopular truth in love – and all hell breaks loose , what happens & can you remain standing? Let’s read Exodus 5:1-23 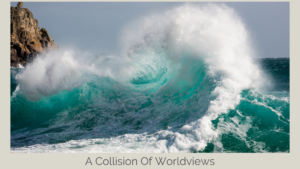 This is a collision of Theistic and Polytheistic Worldviews.

Moses stepped back into his hometown culture and threatened Pharaoh’s sovereignty. What an incredibly courageous and tense moment, a moment of mixed emotions- God told Moses that God would (3:8) “deliver them out of the hand of Egypt.” Moses was fairly certain Pharoah would not comply….Moses’ anticipation had to be very high.

When you step into a life, a family, culture, nation and say: “There is Truth – which is exclusive: There is a God, you are not him. Instead, you were created by him, you will ultimately answer to him, and he alone establishes boundaries for how you live your life” -No matter how kindly or coldly you state it…if a person or culture isn’t receptive to someone telling them how to run their individual worlds – then….explosion!!! (WAVE) — Which is exactly how Pharaoh reacted….he exploded in anger!

Application: Today – our culture is not so far away from Egypt. Very few people actually think of themselves as the incarnation of a god– yet we do live in a very Autonomous culture.

Parent: “I don’t want you to go to that party tonight. (Rule)

Teen: Decides he needs to run some errands around 10pm

Parent: Drives by party house and sees teen car. — (Conversation) Parent – “Didn’t I tell you not to go to that party?

Teen Response: Oh – I’m so sorry, the evil desires in my own heart demanded that I seek the popularity of my friends over obedience to my parents…….these desires in me seem unconquerable……please forgive me and help me!”.. (Is that how it goes…..Uh – NO!)

More typical response: “You don’t trust me” & “Every other parent is OK with the party” Translation: “DAD – YOU’RE NOT NORMAL! You are messed up! You are the problem not ME! Aren’t you the one responsible for training up your children in the way they should go – well, you aren’t doing a very good job – you should go to your room and think about what you have done & how to improve going forward!“

Now whether you agree with my cultural analysis or not – when you step into an individual relationship (parent/church/business/culture/nation), as a follower of Jesus, you will at some point, have a clash of worldviews – My Question: When you are called to take a stand – will you & can you remain standing? – This IS LEADERSHIP!

“In my experience, churches or Christian institutions do not go bad because of coups by liberals. They go bad because orthodox people sit on their hands – hands which are clean because others have dirtied theirs by taking the tough decisions and putting their careers and reputations on the line.” – Carl Trueman

“It is not the critic who counts; not the man who points out how the strong man stumbles, or where the doer of deeds could have done them better. The credit belongs to the man who is actually in the arena, whose face is marred by dust and sweat and blood; who strives valiantly; who errs, who comes short again and again, because there is no effort without error and shortcoming; but who does actually strive to do the deeds; who knows great enthusiasms, the great devotions; who spends himself in a worthy cause; who at the best knows in the end the triumph of high achievement, and who at the worst, if he fails, at least fails while daring greatly, so that his place shall never be with those cold and timid souls who neither know victory nor defeat.” – Teddy Roosevelt

“No one ever erected a statue to a critic” – FedEx Chairman, Fred Smith

God is looking for leaders who will not sit on their hands – instead will get into the arena…(not with pride, not looking down, not with bluster or volume) but people who will speak the truth in love…and remain steadfast.

❖ Three things designed to get Moses to give up:

2. Pharaoh scorns: (vs. 9) – Pharaoh tells the slaves – “pay no attention to Moses’ lies” After 430 years of slavery, powerful Pharaoh, who is the incarnation of god, tells the Israelites that Moses is a liar- this emotional and physical abuse produces Pharaoh’s desired effect.

“Thanks Moses – your rescue plan is actually getting us killed”

NOTE: This pattern is relentless……..through all the plagues right up to chapter 14 when the Israelites are trapped at the Red Sea (14:10-12).

Results – Disillusionment: (READ vs. 22-23) – If you have ever thought about giving up… If you ever thought – God tricked me into this situation or God is not coming through like I thought He would – Moses understands! — This was an extremely fragile moment for Moses.

Application: You have had some of these moments….if not – YOU WILL!

1. Name a few places in our current environment where Christian Truth clashes with popular/autonomous culture.

2. As a leader, engaging the autonomous culture (friends, family, co-workers) could be costly – all hell might break loose: increased hardship, loss of reputation or friends. Which one of these is the most difficult for you to face?

4. “It’s not the critic who counts but the man in the arena” – T. Roosevelt. How do you get the courage to step into the arena of our self-centered culture and take a stand for Jesus?